Which Way is Success? 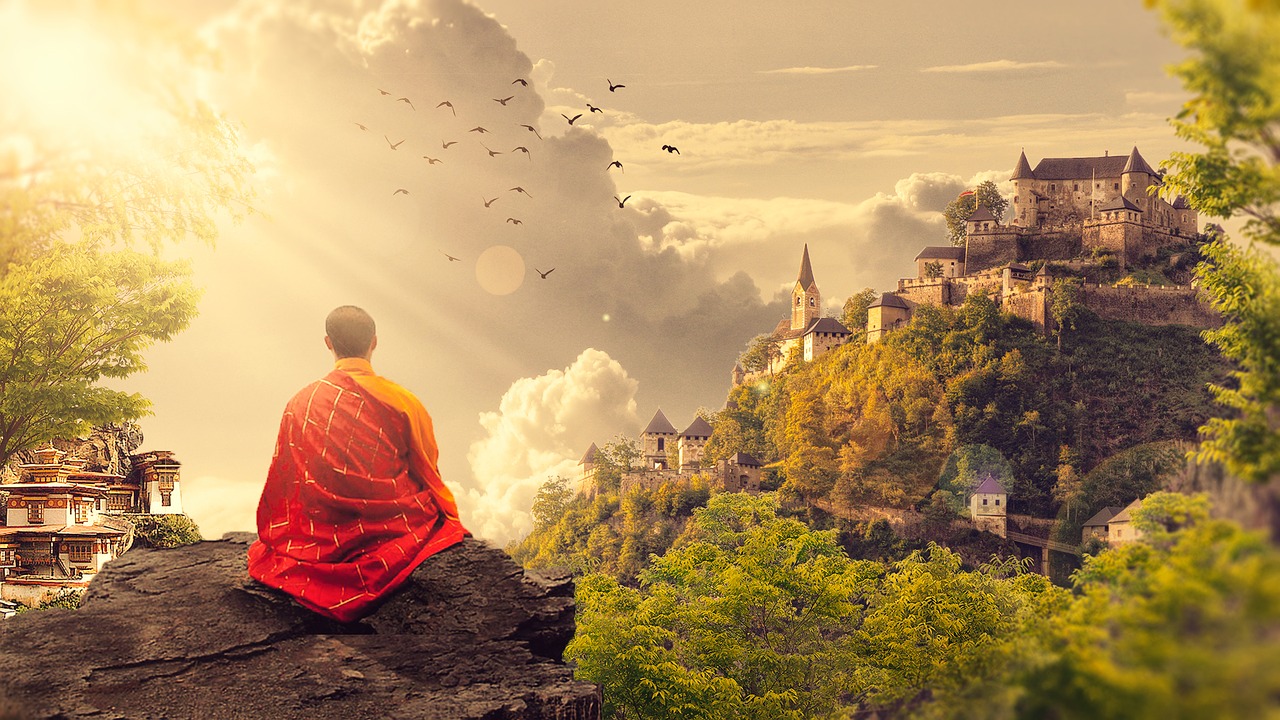 Once upon a time, a certain young man travelled to a distant land in order to seek the counsel of a famous recluse. After a long journey, the young man was delighted to eventually discover the wise old sage sitting silently near a babbling stream. As the young man sat, the old man smiled and looked deep into the eyes of the traveller.

“Which way is success?” asked the young man.

But, the wise old man did not speak. Instead, he pointed toward the horizon, to some place far away.

The young man, delighted to have received an answer, thanked the guru and took off in the appropriate direction. But, after he had travelled only a short way, there was a loud noise – a kind of “splat!”  Eventually, the man staggered back into the view of the old sage, surprised and a bit bruised too. Assuming he must have misunderstood the instruction, he repeated his question. The guru again pointed silently toward to the same spot in the distance.

Somewhat puzzled, the traveller walked slowly away but, after a little time, there was another loud noise. The young man slowly crawled back, bewildered, hurt, and angry too. “Hey” he shouted at the old sage, “I thought you were supposed to know the way, but your directions seem a little faulty to me because, every time I follow them, I get wiped out! Will you stop all of this pointing and talk?”

Only then did the wise old man speak, and what he said was this: “Success is that way my friend, but it is a little further on than the splat!”

Story taken from The 7 Keys to Success, available free at all major stores.

Badass: Let me Count the Ways »