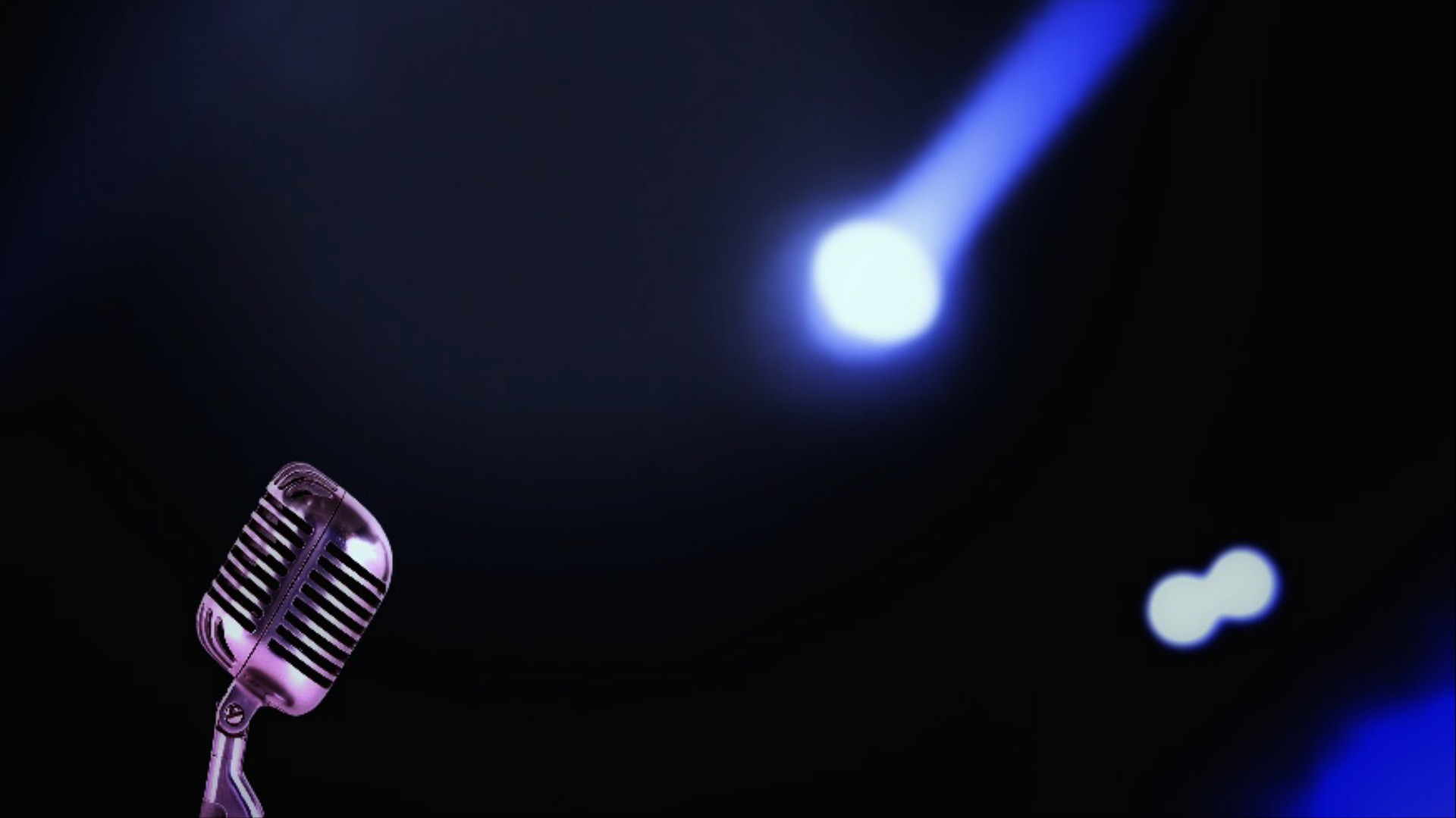 There was a young girl named Stefani who grew up in New York City, in the USA. She had long brown wavy hair and she lived near a famous theatre called Madison Square Garden. As she lived quite close, she often walked past the theatre as she went about her daily business, and she became fascinated by the names of the famous people that were always displayed in bright lights. She dreamed that one day, her name would be ‘up there’ in lights too.

Nobody was able to show Stefani the steps of the staircase that would lead to the fulfilment of her dream. So she just had to trust that the staircase was there, and that the steps would become visible when she needed to take them. On her staircase, the steps included learning to dance, learning to play piano, learning to sing, joining a band, performing at clubs, studying music, entering competitions, and eventually turning professional.

One day many years later, at Madison Square Garden, where she eventually got to perform her songs to a packed audience, she told her excited fans, “I grew up twenty blocks from here and I watched every name go up on the board. I used to dream I’d see my name go up in lights too.” And on that day, with her stage name – Lady Gaga – emblazoned across the boards outside, in big bright lights, that little girl’s dream came true!

« STRENGTH: Taken from The 7 Keys to Success – Bestseller Free