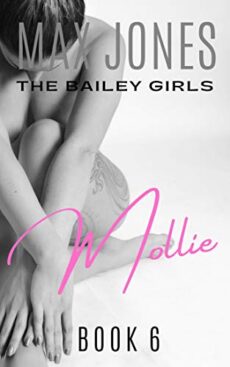 Mollie was a vision of loveliness, with a perfect body, curved in all the right places.

It was Lena who suggested I should take a photograph of Mollie to help with her portfolio. But what Lena did not seem to understand is what might happen if I were to engage in a photo shoot with her young cousin. I did not want to encourage things in that direction, but I also did not wish to disappoint Lena.

The shot I had in mind was based on a famous painting. It would be taken completely in the nude, but with her very carefully posed. She would look like a ballerina, and the shot would bring out all of her best features, without actually revealing them.

But Lena walked out on me a few days before the planned session after a vehement row. Perhaps, after all, she understood much better than I what would happen when Mollie finally took her clothes off for me.