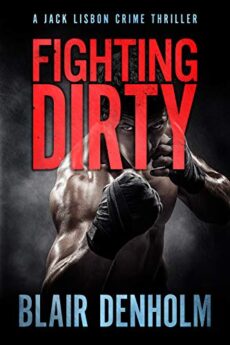 After a young fighter takes a beating for throwing a bout, DI Lisbon makes a decision that will come back to haunt him – he accepts a bribe to look the other way. With everything poised to go pear-shaped, the embattled cop embarks on a path that could destroy his career, or save him from destruction. One thing you can be sure of, ex-boxer Lisbon never backs down from a fight!

The twist at the end will leave you breathless!