Don’t You Just Love Your Job? 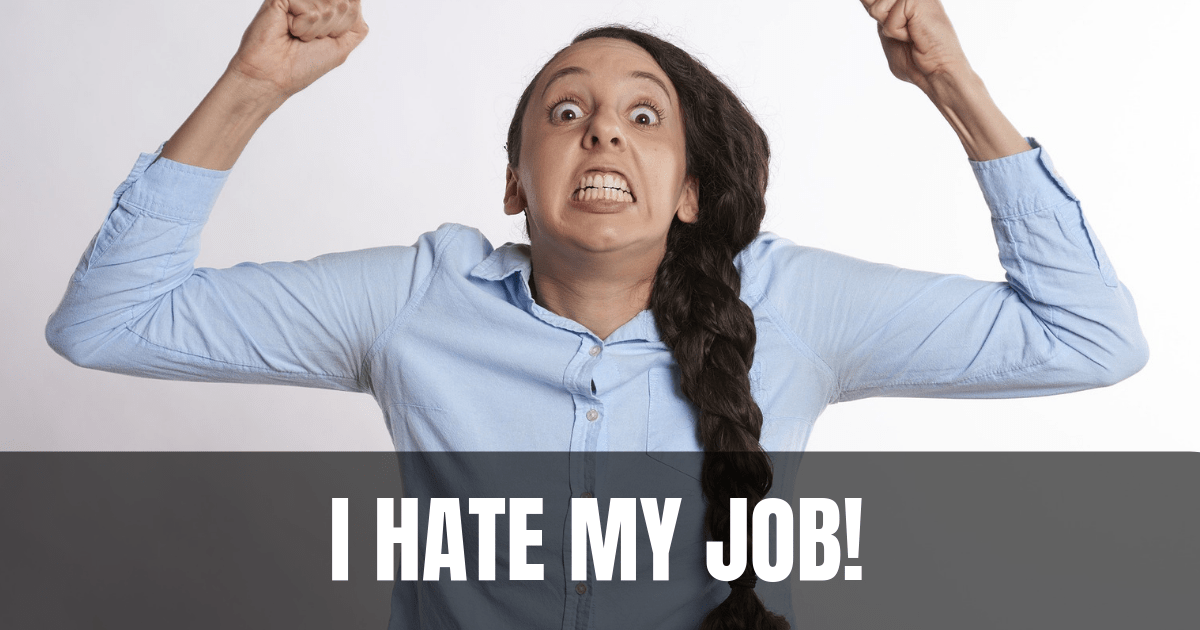 The, now sadly departed, motivational speaker, Zig Ziglar, once told a story about a woman from Alabama who came to see him, asking for advice. She told him she had a horrible job and that she hated everything about it. All of the people she worked with were unpleasant, and she wanted to know what she could do to change things. But Zig’s advice turned out to be not what she expected at all.

He told her to write a note to herself and, on it, she should list all of the reasons she actually liked her job. The woman was at first incredulous, insisting that there was absolutely nothing she could write on such a list. But Zig persisted and, in the ten minutes that were available to them, together they made a list of 22 things that she did like about her job including her above-average salary, the generous holiday entitlement, her own private office, and so on. Zig then told her to change the word ‘like’ to ‘love’ and for the following few weeks, read the list aloud each evening, using each of the statements as positive affirmations.

A few month later, he was delighted to notice the same woman at a sales conference they were both attending. During the coffee break, he took the opportunity to speak with her.

“Thank you for asking. Everything is going very well indeed,” she replied. “You simply won’t believe how the attitude of everyone has changed!”

It was quite a result!

Taken from The 7 Keys to Success, book available free from all major stores.

207
Shares
Posted in: Admin
Tags: The 7 Keys to Success

Changing the World – The Starfish Story »