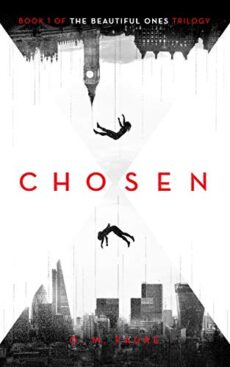 When Olivia and DeAnn were recruited into a secretive organization, they had no idea they’d accidentally find themselves on a field mission.

Unprepared and unqualified, will they rise up to the challenge?

Olivia is a British lawyer trying to start a family with her less than enthusiastic boyfriend. But when her happily-ever-after fails to materialize, hoping for a change, she tries for a job with the mysterious Cassandra Programme.

Meanwhile, on the other side of the Pond, DeAnn has everything a woman could want: a prestigious career as a geneticist, a spotless, childless, successful life. Yet it all feels hollow somehow. Perhaps a new career in Cambridge could be the answer?

As soon as the two women set eyes on each other, it’s instant dislike. As they vie for the top spots in the increasingly strange competition, it becomes clear that this is not your run-of the-mill organization. Some of The Cassandra Programme’s secrets are worth killing for and some secrets… could get them killed.