Changing the World – The Starfish Story 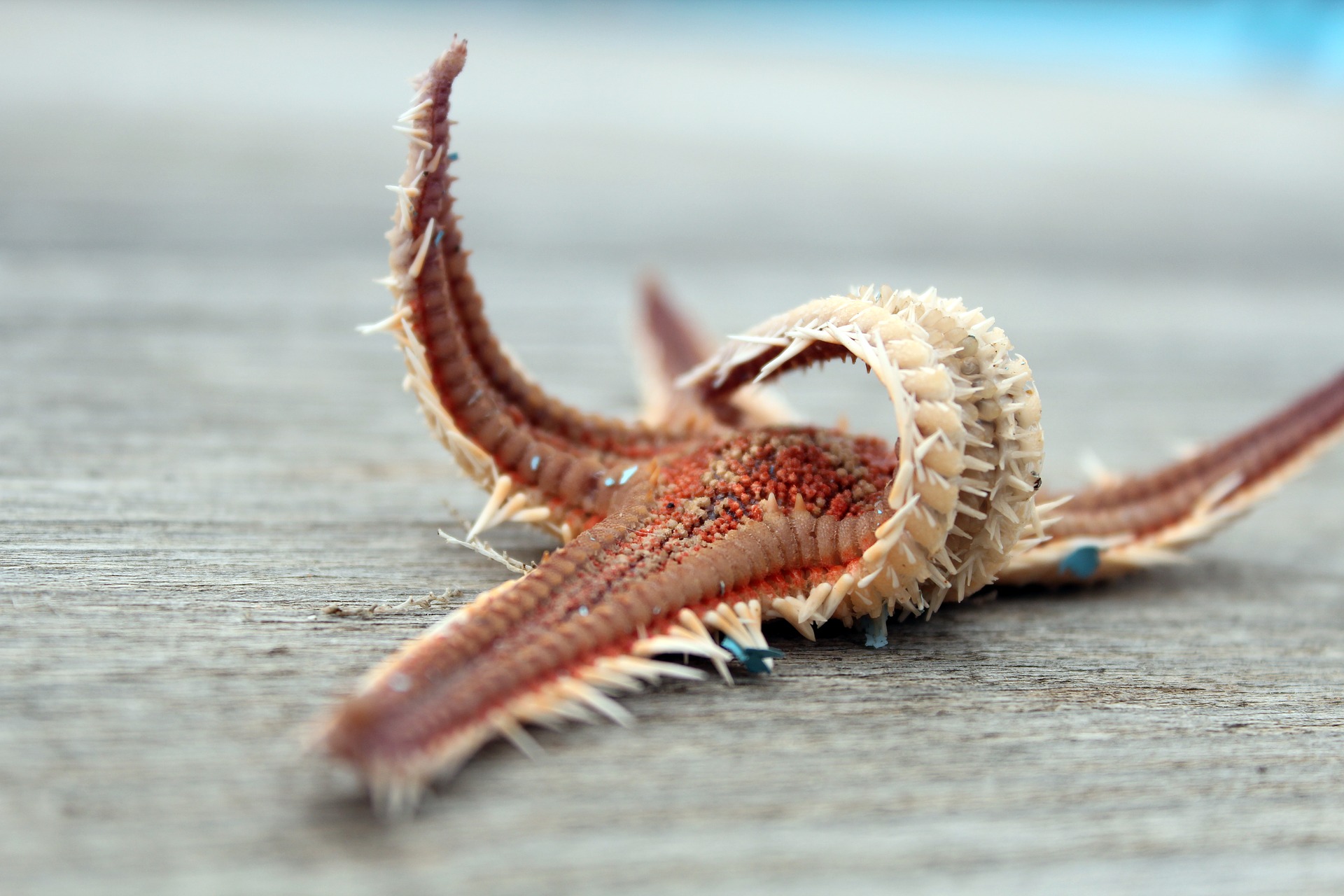 One time when my daughter was very young, we went on holiday to Portugal. We spent many happy hours there on the beach; her catching small fish and crabs in her plastic bucket and me just taking it easy, playing with her, doing a bit of swimming and reading a few books. One day, she found a starfish that had been baked hard in the sun. We looked at it together, marvelling at how wonderful these creatures are, and then I finally tossed it aside on the beach and got back to reading my book.

However, she retrieved the starfish, filled her Frisbee with sea water and put the little fellow in there. After about an hour or so, she brought the Frisbee over to announce that the starfish was alive. Of course, I had previously seen it as stiff as a board and so, at first, I thought this was her childhood imagination at work. But she pointed out that the fish was laying toward the edge of the Frisbee, in the shadow. She then turned the Frisbee to expose the fish to the sunlight and, very slowly, the starfish made its way back to the shadow on the other side. I could hardly believe it, but he was indeed alive.

With the delightful exuberance of a five year old, she then asked if she could keep him as a pet; she had already given him a name, Charlie. After I explained why she couldn’t, I told her that we would need to throw him back into the sea to give him a chance to live a long and happy life with all of the other fishes. She then asked me if she could keep him, for just for one night, in the hotel. Well, I thought she had earned the right, so I agreed to her request. She brought some fresh sea water in her bucket, we took him back to the hotel and she looked after him that evening, as best as she could, with such limited resources.

The next day, we took Charlie down to the harbour where the water was deepest and I threw him as far as I could out to sea. We both felt really pleased that she had saved him and given him a second chance. She has now grown up, has a daughter of her own, and has probably forgotten all about the incident. But one day, when an angel shows her what life would have been like if she had not been born (like in the movie It’s a Wonderful Life) I feel sure that in some way, the spirit of that little starfish will be there to thank her.

Sometimes, we may feel that there is just so much wrong with the world that we cannot possibly make a positive difference. But, as my daughter taught me that day, the world can be changed by ordinary people just like you and me. Doing whatever we can, we metaphorically become starfish throwers, changing the world one day at a time, one idea at a time, one act at a time. As Mother Theresa once so beautifully put it, “if you can’t feed a hundred people, then feed just one.”

Story taken from The 7 Keys to Success, book available free from all major stores.

« Don’t You Just Love Your Job?

What Does Success Mean to You? »