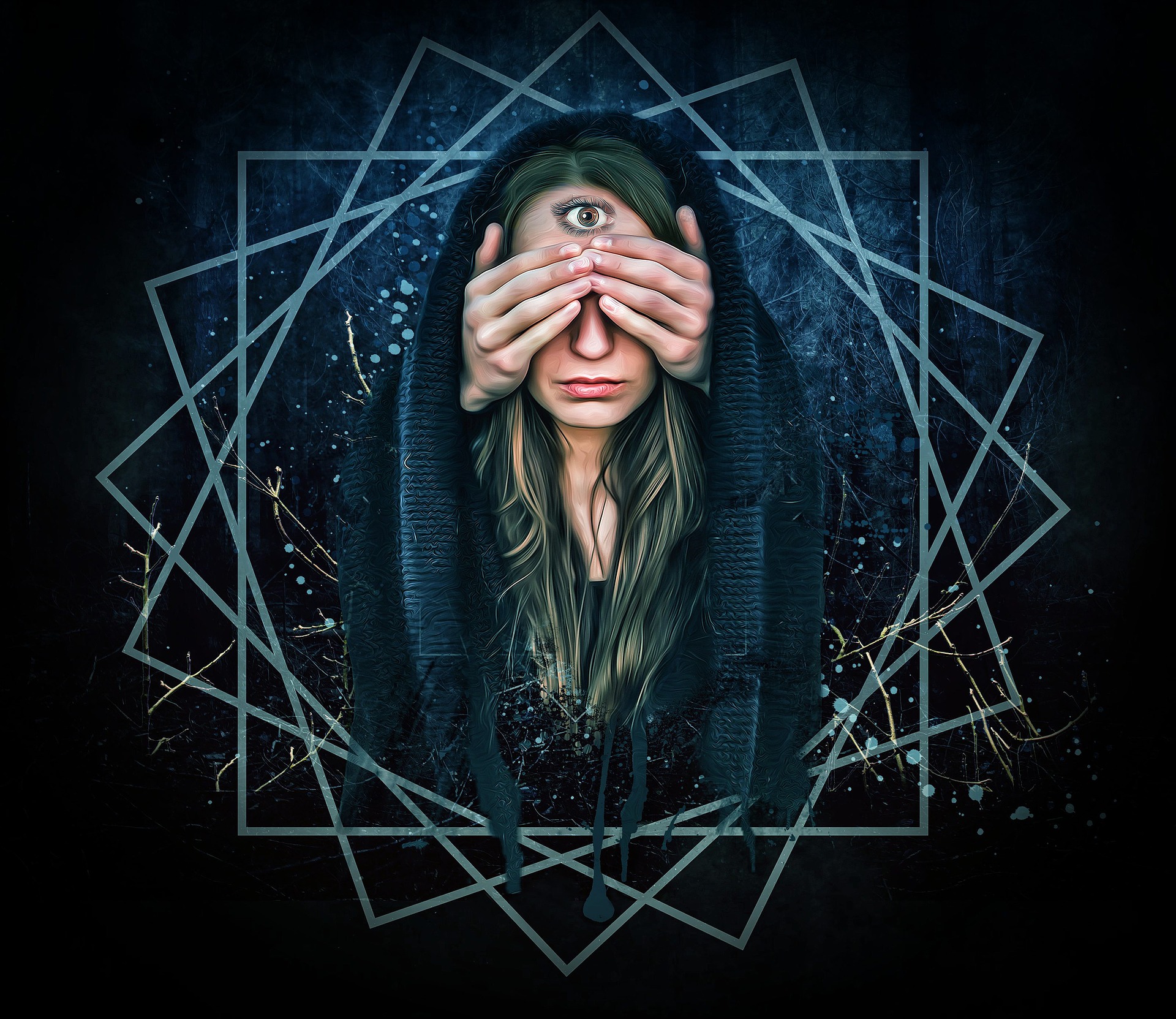 An important principle is the ‘master mind’ concept, that when a small number of people are focused upon some common goal, provided that they are in a state of perfect harmony, a super-consciousness is created. This super-consciousness, known as the master mind, can then be accessed by each of the people in the group for the purpose of receiving ideas and inspiration from the other people in the group.

Right here we can immediately grasp Hill’s basic idea that thoughts can exist outside of the mind of those individuals that conceive them. They flow, like electricity, and they have the ability to affect the thinking of other people. Hill says that he was unable to find reference to this concept in textbooks and essays on the human mind. It’s quite an astonishing notion!

However, the idea that some kind of mental internet or cosmic consciousness exists has certainly been around for a long time. Perhaps, this is not exactly the same thing as the master mind concept, but it is certainly in the same territory. Furthermore, I can also remember someone, at some time, referencing the remarks of Jesus, “when two or three are gathered together, there am I in the midst” (Matt 18:20) as providing support for this essentially spiritual idea.

Napoleon Hill’s study and attempt to come up with a complete philosophy of success was commissioned by Andrew Carnegie. It is on record that Hill learned about the master mind idea directly from Andrew Carnegie and, in the first chapter of Hill’s book The Laws of Success in 16 Lessons, he states that the ability to group people together for the purpose of benefitting from the master mind was actually Carnegie’s secret weapon.

« Rudy’s Goal and How the Universe Helped to Achieve it!

An Astonishing Feat of Sheer Persistence »