Badass: Let me Count the Ways 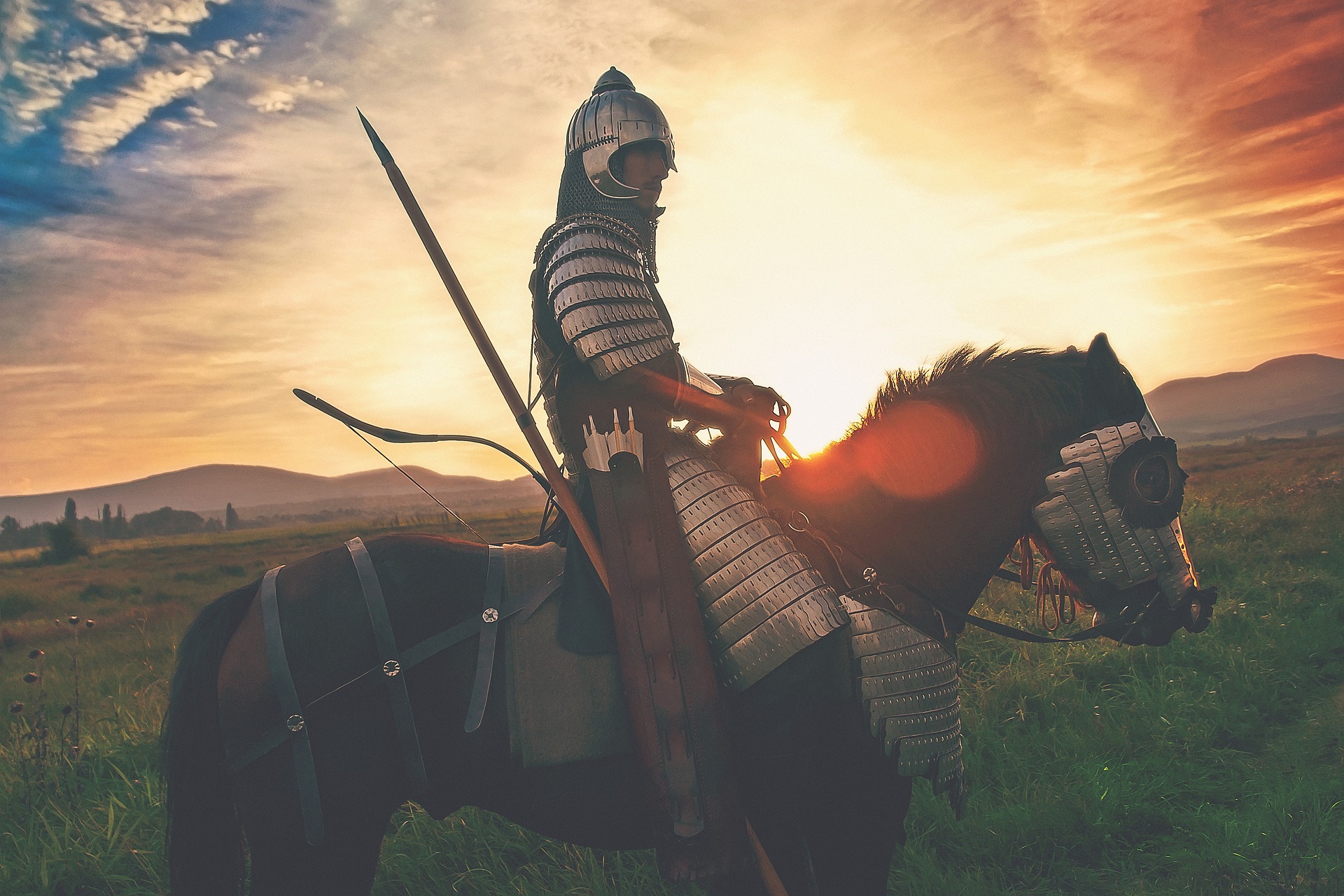 He then said something that made me stop and think.

“So, that means there are about a third of a billion ways to become successful.”

“But hold on there,” I replied “they can’t all be doing different things. There just can’t be that many ways to become successful.”

Atip scratched his nose as a grin began to form itself across his face.

“No,” he said “You are right. There are probably a lot more than that!”

Taken from You May be a Badass but You Need a Plan, book available from all good stores. This book is free on Google Play right now for a limited period.

« Which Way is Success?

The New ‘Darling’ of Amazon »