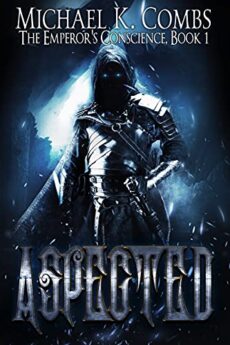 Would you become a monster to save those you love?

Evanar Hostric dreams of being a Guardian, but his magic is not like the others at the Temple. It is darker, hungrier, and comes at a terrible cost.

His comfortable life is upended by a group of new students which leads to a dreadful encounter and Evan doubting his dream. He resolves to leave it behind in favor of a more peaceful path when an attack on all he loves forces him to choose.

Let them die or become the monster he was meant to be.

The Girl in the Tide: A Riveting Mystery – Kindle Unlimited »