An Astonishing Feat of Sheer Persistence 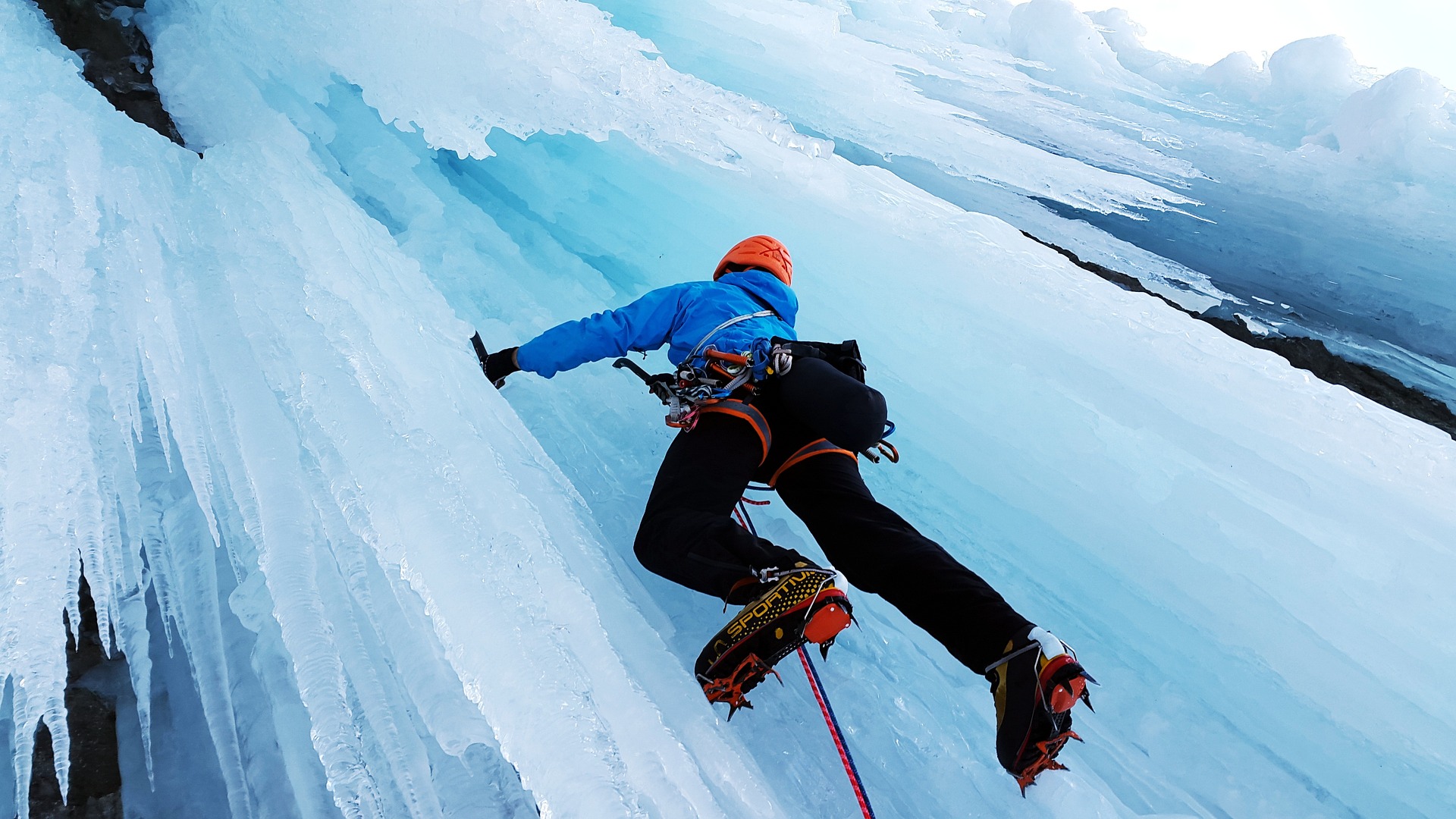 In his book Touching the Void, Joe Simpson recounts how he and his friend Simon Yates, climbed Siula Grande in the Peruvian Andes. The west face of this peak represented a major climbing challenge and it had never been climbed previously. They set out to climb it, alpine style, which, according to Joe, is the purest style of mountain climbing. It essentially consists of taking everything you need in your rucksack and climbing, with your partner, without any additional support of any kind.

After a strenuous and challenging ascent, they both made it to the summit and after a brief period of enjoying the moment, drinking in the feeling of exhilaration, they began their descent. It was whilst traversing the north ridge that Joe slipped and fell, breaking his leg badly. The impact drove his tibia through his kneecap and beyond his femur making it completely impossible for him to walk. Faced with this difficult situation, they hatched a plan to get Joe down the mountain, lowering him, by hand, using two 150 feet ropes tied together.

In the ensuing blizzard, with night approaching, Simon inadvertently lowered Joe over an overhang. Unable to communicate because of the blizzard, Simon had no idea what had happened and hung on to the rope, gradually getting weaker and struggling with his footing. At the other end of the rope, Joe was dangling above a precipice with no ability to do anything. He tried to climb the rope, but because of frost bite, he dropped the equipment he needed to make the ascent.

After about hour and a half Simon made the agonising decision to cut the rope, racked with guilt because he felt it would mean certain death for his partner. He then dug a snow cave, spent the night on the mountain and made his descent the following day. Meanwhile, Joe miraculously survived the fall; he landed on a ledge inside a crevasse. Unable to climb out because of his broken leg, he lowered himself deeper into the crevasse.

Eventually he saw a shaft of light and he managed to crawl out. Then, after that strenuous climb and difficult descent with a badly fractured leg, having survived the 100 feet fall, stumbling again and again, in constant agony, he eventually hopped and crawled the remaining five miles all the way back down the mountain. He finally arrived at the camp, exhausted and delirious; an astonishing feat of sheer persistence that took a further three days.

Taken from The 7 Keys to Success, book available free from all major stores.

16
Shares
Posted in: Admin
Tags: Persistence, The 7 Keys to Success